The Kia Sportage Safety Ratings are an apt way to determine just how protective this SUV is while maneuvering around Novi, Livonia, and Southfield. Along with receiving high-end safety ratings, of which we'll be discussing more in the coming sections, the Kia Sportage also flaunts a number of driver-assistance technologies to help you stay on the straight-and-narrow.
All things safety in the Kia Sportage will be touched on in this insightful guide. And, if you want to hop into the driver's seat and see what it's like behind the wheel, contact Feldman Kia! 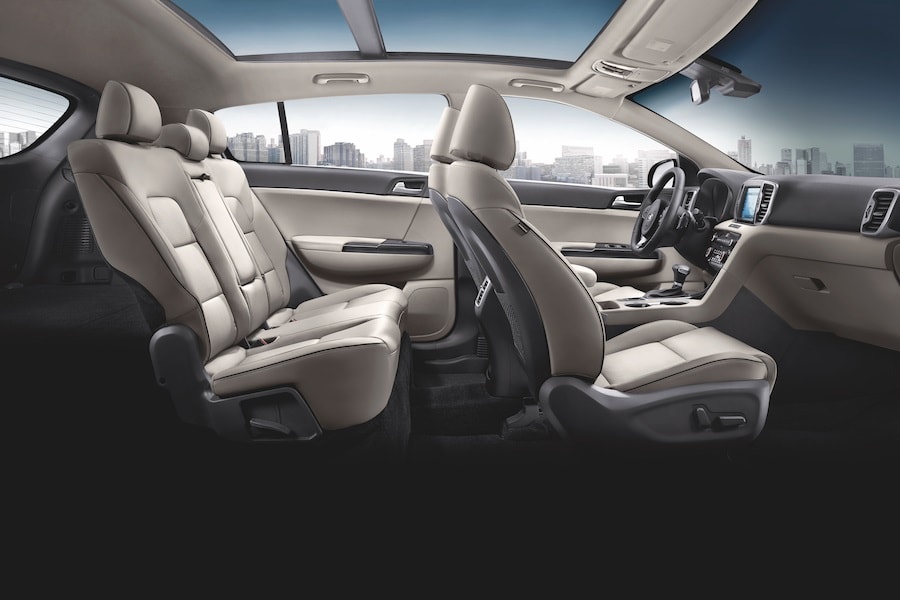 We'll be looking at the safety ratings given out by two separate entities for the Kia Sportage, with the first being the NHTSA. NHTSA stands for National Highway Traffic Safety Administration. Their goal is to provide clear feedback on the safety of a model in different situations, and when pressure is applied to different aspects of the vehicle.
Five stars is the highest rating a vehicle can achieve, and the Kia Sportage scored exactly that. To reach this aim, the Sportage had to perform admirably on a few specific tests. The results of the various tests are listed below, rated on a scale of 1-5:

The IIHS or International Institute for Highway Safety is the second group we'll be looking to for accurate ratings on the Kia Sportage model's overall safety. The rating system for IIHS begins at the bottom with Poor, and improves from there with Marginal, Acceptable, and Good-Good being the highest.
An extensive number of different tests are performed by the IIHS. Each one targets a particular aspect of the vehicle, and this thorough analysis is part of why IIHS is so highly regarded in their studies. The Kia Sportage, in line with the NHTSA ratings, had an exemplary run through the tests with key outcomes including: 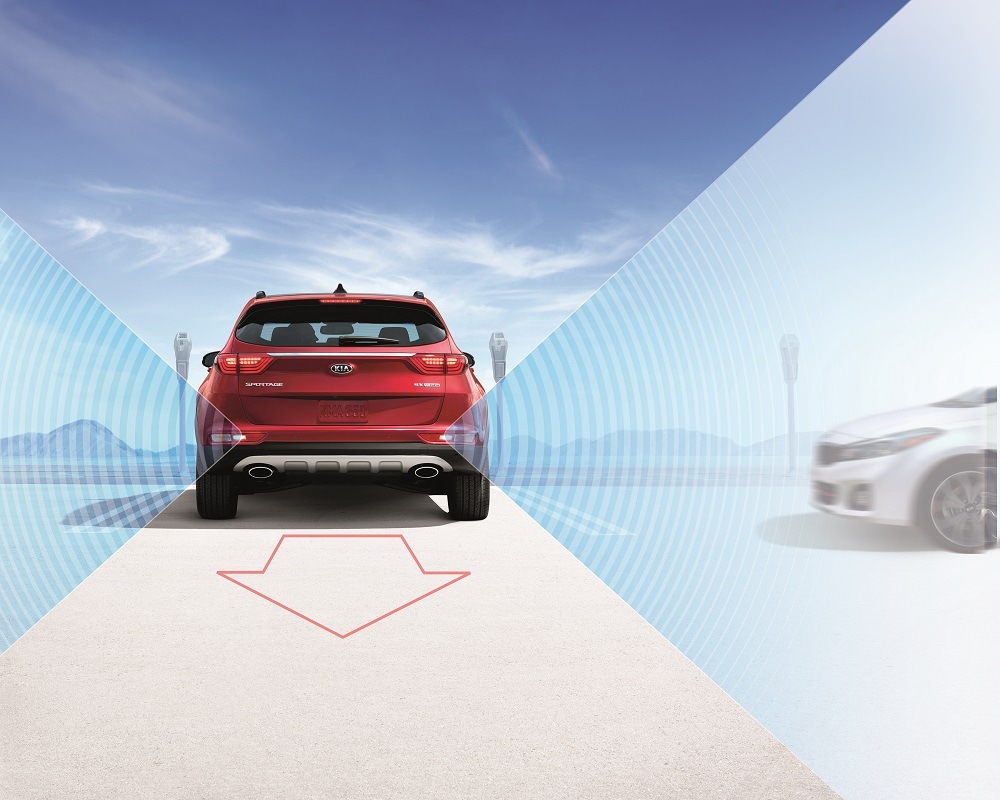 The Kia Sportage certainly has good bones, allowing it to help provide safety and protection in any scenario. There's much more that goes into modern safety dynamics, though, and the various features in the Sportage give it a real edge.
For example, the vehicle comes standard with electronic stability control, a traction control system, electronic brake-force distribution, a brake assist system, downhill brake control, and much more.

TEST OUT THE KIA SPORTAGE SAFETY RATINGS YOURSELF

To see how protective the Kia Sportage really is, consider bouncing around the streets of Novi, Livonia, and Southfield. You'll also have the chance to learn about this deft SUV's handling and maneuverability in tight spaces-traits that have been lauded by reviewers.
Simply contact Feldman Kia and you'll be buckling in shortly!